There is a secret hidden poorly beneath the snow burnt and frost blackened branches of the old soldiers, heroes of the winter’s campaign. Sap runs to fill the wounds. The earth stirs and turns restless on the edge of a dream. 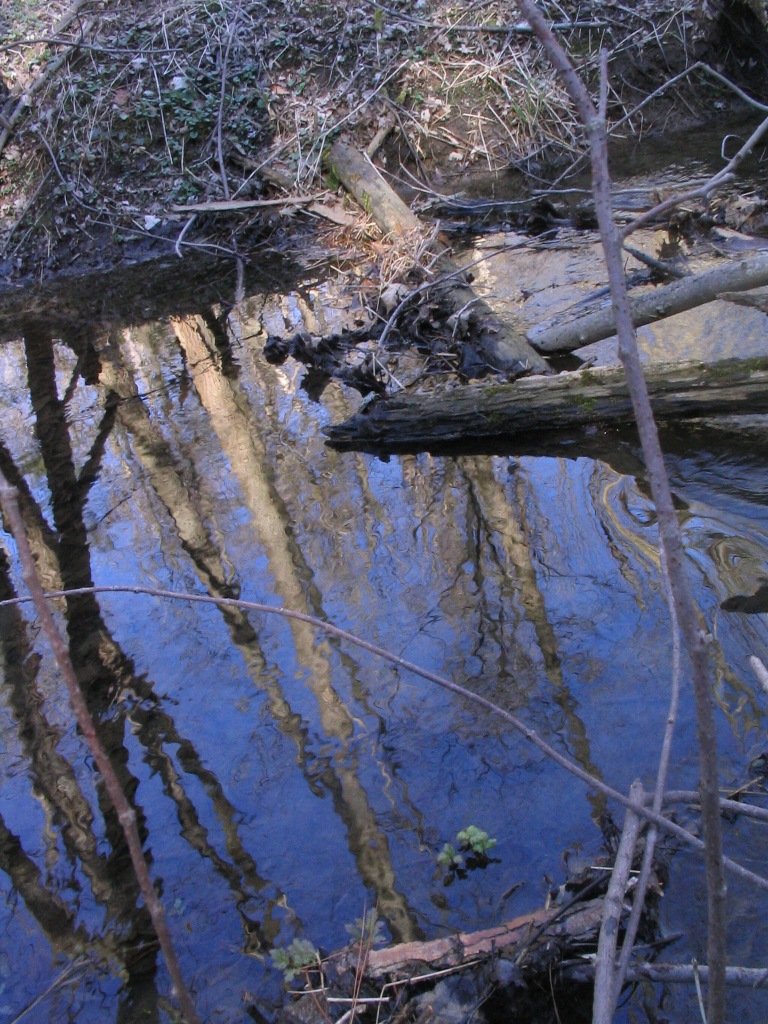 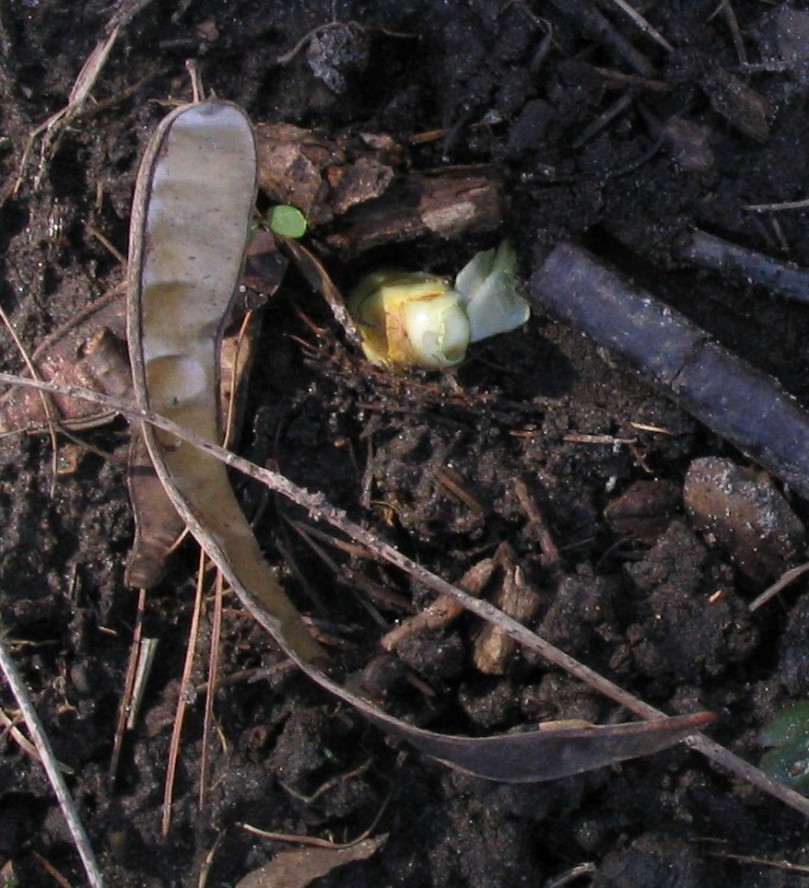 *This post was originally hosted on another blogging platform (MSN Space to MSN Live and finally WordPress). When the content was transferred the media files were lost. I’ve chosen to add new photos rather than delete the posts. I try to match any updated content to previously posted comments. Sometimes it works and sometimes it doesn’t so the comments can seem to be out of context but I don’t want to delete any of them as they are a part of my blogging history.